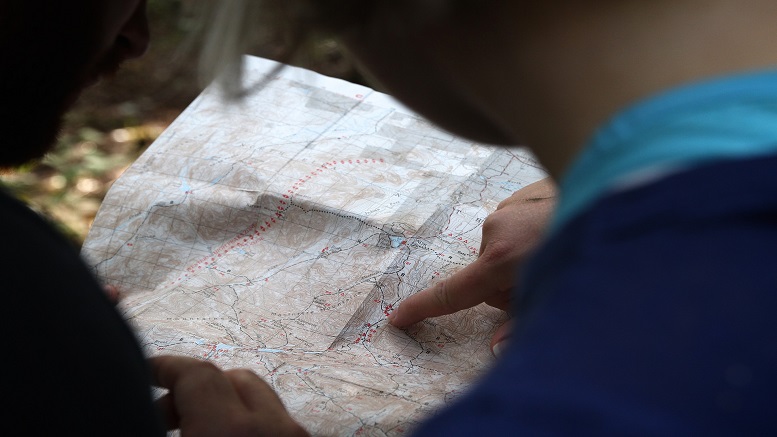 Have you ever noticed how well data can vary greatly from state to state, and vendor to vendor? Apart from having inconsistencies in attribute data, those same wells can and will spot differently depending on where you sourced your data. How can this be so?

Many data vendors re-spot their well data based on footage calls. This is because they want the wells to match their land grid and other data sets. In other words… many ignore the XY coordinates and calculate a new XY from their own section lines. This ensures that their rehashed well data doesn’t fall on section lines and, hence, doesn’t “look” incorrect.

Prior to the 1990s, prior to GPS coordinates being recorded, the best way to map well data was to base it off footage calls from sections lines. Many operators did this themselves as they trusted their land grid. In many cases they had true ground survey grid to spot those footage calls.

However, since the 1990s, most well data collected by the states has a reported GPS location, with an accuracy of +- 3 feet. Most land grid, on the other hand, is based off of the USGS 1:24k topos, which have an at best accuracy of +- 40 feet.

Re-spotting wells (that have already been calculated with a GPS system) using footage calls based off a vendor supplied land grid is a sure fire way of throwing out good science for something that is less accurate.

If you are working with relatively new well data (data from the 1990s) you are probably better off using or requesting the original X/Y locations reported by the state. At the very least, you will know it has not been tailored to fit a specific land grid that will be less accurate and vary depending on land grid provider.

If you want a pretty looking map, and want to ignore basic mapping sciences, please disregard this piece.

Be the first to comment on "Making Sense of Well Data"