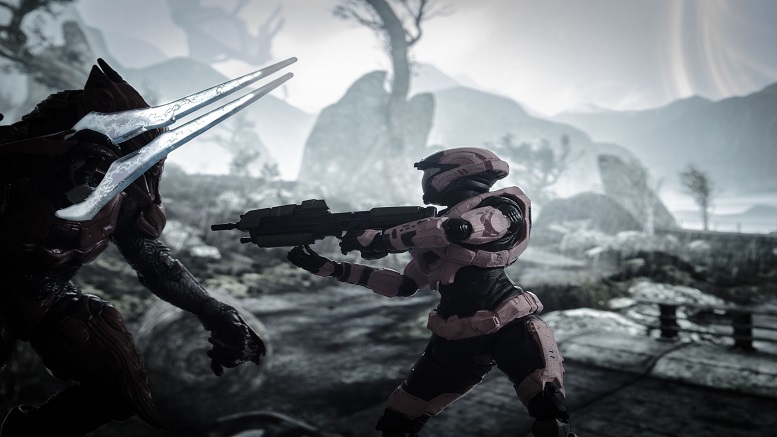 Ideally the preferred situation is for GIS to be its own department with staff filling the support roles needed to run a successful GIS application for employees to use. This would include a specialist, technician, supervisor, and programmer.

Most of the time this is not feasible for budgeting in an organization. It is more cost effective to transfer some of these roles to another department and have what is known as a GIS power user or subject matter expert (SME) who can act as an all-around “jack of all trades” and interpreter for staff in other departments. Examples include support from the IT department to help ensure everything runs effectively and managing any SDE or internal database applications while Engineering supplies the data for conversion. (Some of y’all know all too well this scenario)

In my humble opinion, I prefer to be a GIS person working in a GIS Department but nowadays it seems like GIS is being pushed more and more to the IT department, through no fault of the user but by way of the application design and its future and potential uses. As mapping applications become more accessible and easier to use it seems like everything is moving to more of an IT role. The only real scenario where this kind of support is not required is in a small company using standalone licenses and creating flat shapefiles; or maybe for an advanced user, a geodatabase.

As companies move to offer ArcGIS Server to administer their data to ensure integrity by having everyone looking at the same thing, it really does move in the direction of IT knowledge, skills, and abilities. I mean let’s face it, to the average GIS user all the background work sounds like a war zone. You have de-militarized zones (DMZs), federated servers and security protocols. You just want to make some useful data to share with everyone right? It only seems logical that this department would naturally step up into the role of administering data and servers, that’s what they already do. The days of standalone desktops and flat files are coming to an end and quickly.

The next generation of GIS users will have to know more than just how to select, edit or create shapes. The GIS industry is moving more into the internet zone and as it does its users must learn these skills and work within the IT department to deploy the resources needed to keep up with the advancing technology of GIS. Ultimately in this scenario this puts the data editing back into the data owners’ hands and allows the GIS specialist, manager, etc. to focus on maintaining the integrity and application of the data such as database administration, mapping, and web applications.

Cutting through the sheets of data in GIS

Do I really need GISP Certification?