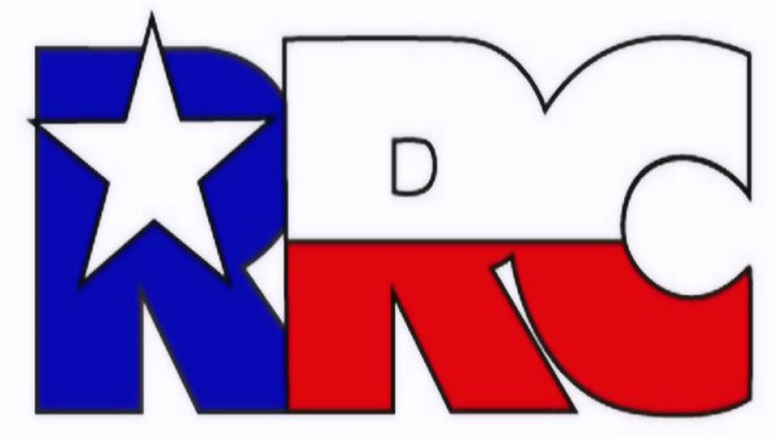 Texas Railroad Commissioner Ryan Sitton will be speaking at Summer NAPE, one of the largest oil & gas prospect expos in the U.S., this week in Houston on August 10th . Oil and Gas Space received an opportunity to interview him before the conference and get some burning questions answered on new technology, the state of the economy, and special projects. The Commissioner was very enthusiastic about the future of the projects and how far the RRC has come.

There have been great strides by the Railroad Commission to improve its reporting and regulatory responsibilities over the last few years such as more search capabilities, the ability to add GPS coordinates into the mapping system, and increased methods for well locating. Commissioner Sitton credits many of his predecessors with these improvements, including Chairman David Porter and Commissioner Christi Craddick. Commissioner Sitton, having a strong background in engineering and technology, discussed his plans to integrate mobile technology solutions to more quickly integrate reporting and access of information from Operators to the public. He hopes to create a user friendly Big Data approach while still allowing Operators to maintain responsibility for the personal inspection processes and focusing more on how those events are reported. One hot topic is smart pigging. This was a recommended best practice in a document released in 2001 as part of the Waste Water Minimization program and some are wondering if this will become a requirement for inspection processes, replacing the hydro-test. This is an example where the Railroad Commission will leave it to the Operator to decide. They do not take a stance on which is a better way for condition assessment and believe that both are equally as good.

With all these advancements in technology and data capture some wonder if an up-tick in offshore drilling off of the Texas coast will happen in the near future. The Commissioner contributes the decline in big off-shore drilling with costs and not stricter regulatory requirements. These off-shore projects are expensive and very costly for Operators to produce. More companies are moving to on-shore drilling because it is cheaper and has a faster up-time compared to their off-shore counterparts. As long as a challenging commodity market exists the best opportunities will be perceived to be on-shore, he explains.

What is the challenging commodity market you ask? Well, through a simple research query via the Pipeline Online Permitting Query System it shows there has been a dramatic decrease in permits issued by the TXRRC from 2014 until now, respectively, in 2014, 30,075, 2015 had 13,782 and for 2016 there are only 5,369 issued. Oil and Gas Space asked the Commissioner if this was solely attributed to the decline in commodities such as Sweet Crude, LNG’s, and refined products prices or whether he thinks there are other contributing factors. He states that companies have stopped spending money on new plays that are not going to be profitable. The government and the upcoming election are not contributing factors; rather the basic economic principles of supply and demand are kicking in here. The commodities market is a commercially driven market suffering from a global over supply that has been occurring for about five or six years now. This, the Commissioner says, has caused production levels to be reduced at this point by about one million barrels per day than in the previous year and a half. As these levels have declined the Commissioner predicts the market will balance itself out as production decreases there will be more of a demand for supply thus creating an upturn for the commodities market and stabilizing out in the near future.

This year is the presidential election, and depending on which way the election sways there is a very real possibility for the Keystone XL pipeline to have the roadblocks removed and finally see approveal. Until then, there is the Houston Lateral, also known as the Gulf Coast extension Project Phase 3 B, scheduled on time for operation status by mid-2017, which will link the Nederland Hub to Houston refineries for overseas distribution. Commissioner Sitton projects this as having great benefits for the economy in the future. As of now, the Saudi’s are pushing more Sweet Crude onto the market, so the U.S. is seeing more exporting of LNG’s and CNG’s than the Sweet Crude Texas is known for. But he assures that as growing economic countries like Pakistan and China, which are not major producers, have more needs for these commodities, they will create profit and increased value to the Texas and U.S. economy.

All in all, the Railroad Commission has big plans for the upcoming years to increase reporting tools and make data accessible for the millions of records they have maintained throughout their history of over 125 years. The Commission maintains a positive outlook for the state of the economy, new projects, such as the Keystone and Keystone XL pipelines, and the future of commodity production for a global market.

Commissioner Sitton as well as several others, will be speaking at Summer NAPE on Aug. 10, 2016 further discussing issues like these and more. You can register for the conference by clicking here.

2016 Oil Prices? How will this affect your space?

Be the first to comment on "Interview with the Commissioner"