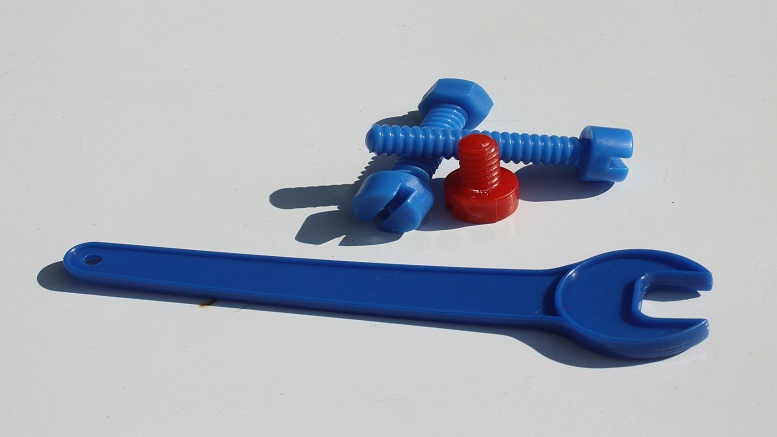 In an industry driven by data analysis and increasing government regulations and compliance standards, GIS can be an effective tool for managing the life cycle of a project.

In its very basic form GIS can create, maintain and generate reports for project managers, and engineers. Maintaining a project in GIS creates a geodatabase with feature classes for varying stages of the project from pre-feed, construction, maintenance and remediation.

A typical workflow would begin with creating a geodatabase using a separate feature datasets for each project phase, which will allow for the use of different coordinate systems for each stage of the project and multiple users to access the data.

The first stage of feature classes, maintained in its own feature dataset, provides routing and analysis using public data and captured GPS survey for pipeline design. This data can be transmitted via a web hosting application, or exporting to shapefiles or kml.

Comments, re-routes and new designs can be added and recorded per phase. It can also be routed to track changes, along with the user who made the updates and timestamped for tracking, traceability and verification.

Once the project design route has been created the material test report data, hydrotest records, environmental, HCA, class location information, and land management can be added to any relevant feature classes. This will allow all users to see relevant project data.

As construction begins a new feature dataset is created for construction features. GIS can track project timelines that can be maintained in the same file geodatabase in a separate feature class with a projected coordinate system relevant to its location, store personnel and contractor employment staff records to effectively manage time and budget constraints.

Another benefit also allows for keeping track of the construction progression and identifying any errors or deviations from the design phase, such as re-route, material change, vendor change, some of which require regulatory reporting on all changes to original design submitted for application.

Once the construction is complete, and the project goes into maintenance phase, GIS can track the unique features along the pipeline and generate reports on these features, such as a prediction of a mechanical failure, a facility disruption or model conditions for such things such as natural disasters.

The final phase would be remediation at the end of the project lifecycle. When a company knows exactly where everything is, they can save time and money on removal and excavation. They can also determine the cost analysis of repairing or upgrading the pipe versus laying a new line.

There are many tools available in all GIS software that allow for time project management, effective budget management, and comprehensive analysis. As more and more of a push by regulatory agencies and standards governing GIS improve, this can only create more open communication between contractors, vendors, operators and government agencies, streamline project lifecycles and making the most return on investment for any project your company is handling.