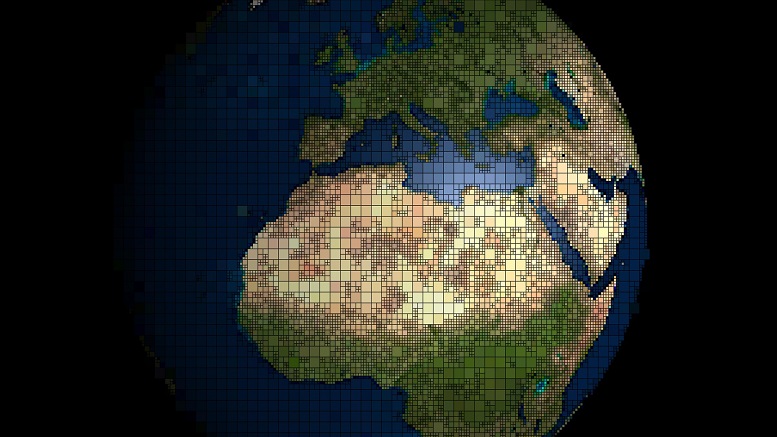 GIS allows us to view, understand, question, interpret, and visualize data in many ways that reveal relationships, patterns, and trends in the form of maps, globes, reports, and charts.

Why use a GIS?
A GIS allows you to combine several formats of data to viewed and analyzed. It can integrate new and old data into one place to and use to make financial, planning and other business related decisions. It also allows you to share data throughout the company while providing a visual and spatial component to products and services provided in the company.

GIS is a problem solver, it can be used to models to predict varying types of data. For example GIS was used to show what would happen if a 10 foot, 20 foot or 30 foot storm surge were to hit the Galveston coast. Based on the information provided in the models the government can create emergency response plans and evacuation routes to avoid areas covered in water.

So what does a GIS do?

GIS can do all of this and much more in today’s advancing technological world so what are you waiting for?

The (Other) Sciences of Making Maps

Signs of the Times

Be the first to comment on "What is a GIS?"