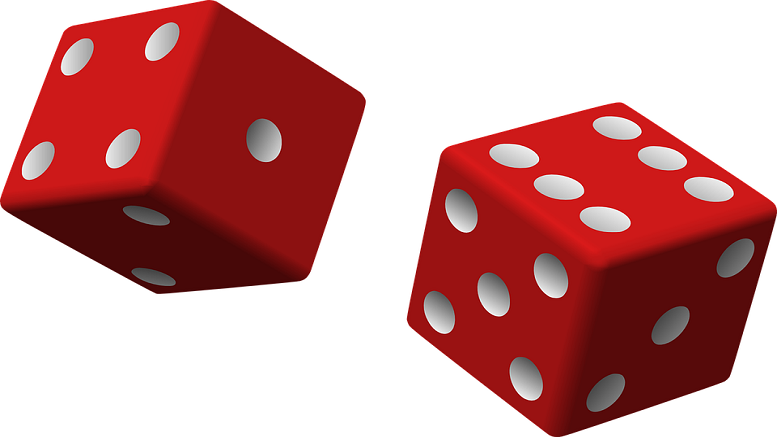 Forecasts vary for how low and how long oil prices will stay on a decline curve, or when they will begin the incline once again.  One thing is for certain, uncertainty will prevail for quite some time.  Looking at some side-effects observed in 2015 here are a few observations.

Conference attendance numbers are down.

Previously well-attended “must-go” conferences such as the Esri PUG (Petroleum GIS User Conference), PPDM, PNEC, Pipeline Week, EnerGIS, SPE, AAPG, SEG, and other “petroleum flavored events” saw a decline in registrations in 2015, as compared to 2014.  How will 2016 fare, with prices even lower than the average in 2015?

These events have historically been the places where collaboration and sharing were big benefits of attendance.  Understanding what others are doing with geospatial technology has helped newbies and seasoned pros gain a sense of how to handle tricky issues, and the up and coming technology that could yield even better methods for the future.  With slow-downs in the pipeline of investments in licensing geospatial technology and data, it is uncertain whether this will have an effect on solutions being developed presently.

The informal, but powerful benefit of attendance at these events is always networking and collaboration.  Being less able to network as often with peers in our space can have some detrimental effects.  All the more reason we need to collaborate in spaces like OGSpace and share how things are going in the oil patch.

Feelings about the future, with change as the constant?

Everyone worries about job security.  Oil and gas oriented employment is now at about the same level as it was in January 2012 – about 455K workers at the end of the third quarter of 2015 – but we expect that number to go down.  We hear about layoffs – past, present, and future, that are the side-effects of down pricing, especially after the boom that the shale-plays produced for the roughly five year period from late 2009 to mid-2014.

One has to ask, was this a very strategic move, to race to produce the shale and create over-supply without understanding how this would play out on the global stage?  This is a complex and multi-variate analysis that requires predictive analytics that cannot take into account the cost of political uprisings and geopolitical influences that may happen unexpectedly for which there are not ready statistics that can be incorporated into a forecasting deck of assumptions.

Obviously, more than a few companies looked to make it rich in a short period of time – the “Vegas effect” that has been known to attract risk-takers and magnetize the relationships between high-rollers and wildcatters.  How many companies banked the increased proceeds for a rainy spell?  This remains to be seen.

Some companies are heavily leveraged and the loans are being called as prices continue to show volatility toward the negative.  Some cannot pay invoices, let alone make loan payments.  Approximately 28 upstream companies have filed for bankruptcy in the past year and a quarter.  More are expected to follow as low prices continue to put pressure on capital expenditures and revenues.  Capital spending is down to under $0.4 Billion from a high of nearly $1.6 Billion in late 2008 time frame, which declined in 2009, then rose to just over $1 Billion again in 2012 before doing some bouncing around for the years 2013-2014, then dramatically declining to the current forecast.

Mergers and acquisitions are certain to follow – cheap pick-ups of distressed assets and smaller companies are attractive during times like this – we have already seen several of these take place.  Side-effects equate to job shifting and job losses.  The good news is that there continue to be postings for GIS and geospatial jobs in the areas where petroleum business is a primary sector.  Geospatial technology skills are transferrable across sector verticals.

The influence of geography.

Curiously, the geographic epicenter of influence continues to have the overlay of the ancient Mesopotamian region.  Despite the sub-surface resources contained in US shale plays, the “petroleum basket” that drove the price plummet of the early 1980’s, curiously is the effect of what that region’s actions had on the rest of the world.  Complex analysis is required, and yet those in this business have not yet been able to stay ahead of the unexpected or cope with the ongoing uncertainties without the market contracting dramatically.

One thing that is certain, without geospatial technology, “staying alive” through this difficult time will not be easy for many companies.  Creativity is required.  What can geospatial technology do to enable the industry to ride-out the bust, and prepare for the recovery?

This is an area where GIS people can gather and create opportunities.

What are your thoughts about how GIS can be an enabler to recovery and stabilization in the industry?  We look forward to hearing from you about this!  Register.  Discuss.

Sources for Statistics for this Article:

Interview with the Commissioner

Be the first to comment on "2016 Oil Prices? How will this affect your space?"