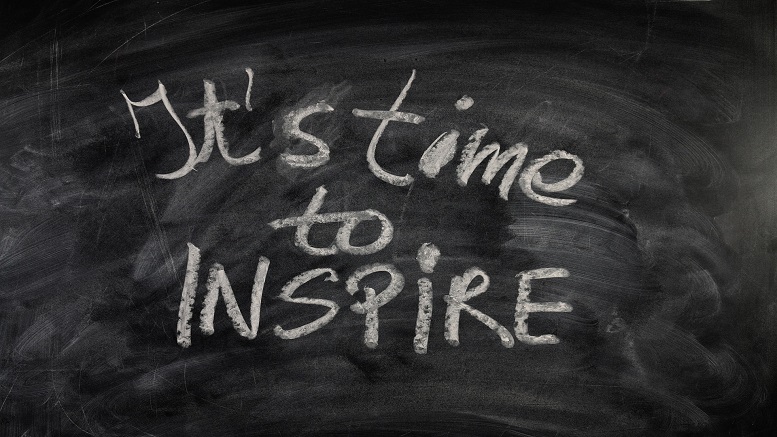 Mountaineer Keystone has been awarded the 2016 Petroleum SAG (Special Achievement Award) for excellence in GIS.

Faced with the challenge of sharing segregated data in multiple databases Mountaineer Keystone created an online mapping system that allows employees and contractors to access production, land, completion and financial data from a single source.

GIS Manager, Vance Hefley, and GIS technician Steve Hoke (who are the only two full-time GIS employees at Mountaineer Keystone) had their work cut out for them. With high work loads, and time sensitive requests, resources were limited. However, the business case presented itself on multiple fronts and the small GIS team was ready for the task.

Upon receiving the award, Vance stated, “Providing this technology gives our users the power to connect to other databases, which minimizes duplication of work and allows users to see data in real time. This expands user capabilities, including the ability to use Esri technology through the Microsoft Office product suite to link to maps and perform custom analyses. It also gives the company the ability to create comprehensive reports that include all major data components in one easily understood visual source.”

We tip our hats to their inspired efforts and great achievement in GIS. Congratulations to Vance and Steve for being thought leaders in our industry.

ArcGIS Online and Moving to the Cloud

Signs of the Times