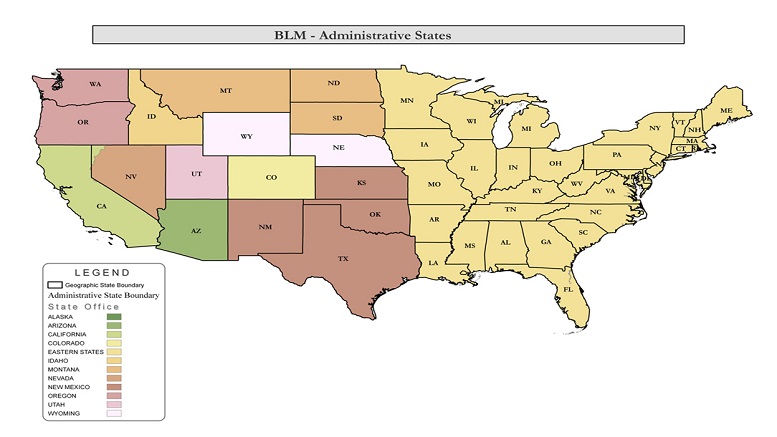 Spatial data is used by almost all industries around the world to make informed decisions at all scales ranging from local governments, NGOs, national and international companies.

Success in drilling an oil well depends on reliable data. It is very expensive to search for oil and gas and large economic fields are difficult to find. Data to support exploration and production are also very expensive and can run from thousands to hundreds of millions to locate a “play” especially in deep water settings such as the Gulf of Mexico.

Most oil and gas data are geographically based. Exploration, production, pipeline construction and the environment are spatial in nature. Many oil industries rely on maps to view their data especially in the exploration stage to pinpoint where to focus resources.

Maps have been used in the past for subsurface delineation of oil and gas reservoirs and exploration plays. Spatial data is the backbone for most energy businesses for visualization and analysis.

As the development of oil and gas resources expand worldwide so does the need for spatial data and spatial awareness of development impacts. However, the problem is that, spatial data used in today’s oil and gas exploration is very large in terms of volume, and complex in terms of relationship between data objects. This makes mining, searching and discovery of data difficult.

So the big question is, where can spatial data for exploration and production be stored and protected?

First, let us look at the commonly used spatial data types in today’s oil and gas which include:

There are many service companies out there that provide these data (raw or processed) to oil and gas companies. Some of the data can be expensive, while some are available for free. Below are a list of public domain or low cost compared to data provided by service companies. Depending on the type of data and the region in which you are interested, it is possible to download reliable spatial data from the following sources:

Bureau of Ocean Energy Management (BOEM): Here you can find and download GIS Data/Shapefiles for offshore block grids, boundaries, active leases, wells, pipelines, and more in the Atlantic, Gulf of Mexico and the Pacific. The recent lease 335 for blocks in the Gulf of Mexico is now available.

United State Geological Survey (USGS): Free geospatial data can be downloaded from USGS Earth Explorer, Glovis and The national Map. Data range from topographic maps, Satellite imagery and Geologic data. 2D seismic data in the Pacific, Atlantic coast and Gulf of Mexico can also be downloaded from the USGS website.

Insomuch as some of these data may be downloaded and used without altering the data, some such as satellite imagery, well and seismic data, may require processing while others may need to be rescale (e.g. global data sets) to suit individual needs.

ROI on your data

How GIS is becoming Insightful, a Look into the Future

What Data? Data Vendors and The Challenges

Be the first to comment on "Spatial Data Sources"