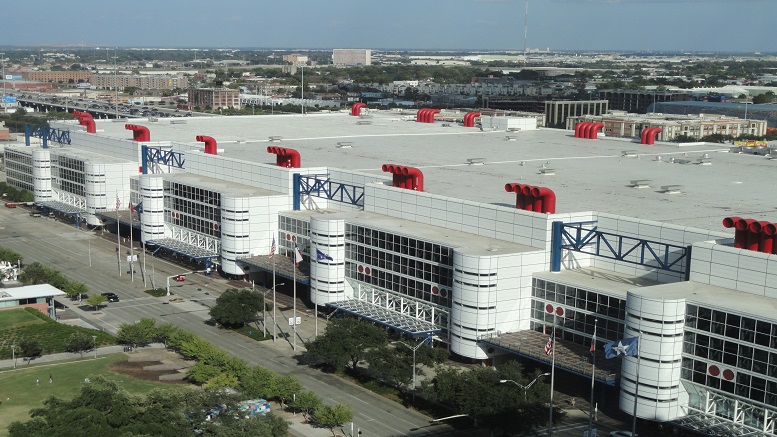 Oil and Gas Space got the chance to attend the 2016 PUG this year held in Houston, TX at the George R. Brown Convention Center in Downtown marking its 26 year anniversary. This year’s theme was “Delivering Value in a Challenging Market”, and one can see why after attending last year’s conference. There were approximately 850 people registered for this year’s conference, down from the last few previous years and most of those were local residents. As many of our readers are all too aware of there have been several job cuts and layoffs in the Oil and Gas Industry over the last year. The focus of the industry concerning GIS seems to be trending toward creating, automating, and sharing the workflows throughout an organization as staff is increasingly diminished but demand for data has not.

Scott Sitzmann, PUG Chairman, spoke during the Plenary about several exciting projects they are working on that included their Geospatial Workflows of PUG, a template document of common workflow tasks, slated to be delivered later this year. ESRI had staff presentations following where they discussed Pro 1.2, highlighted the Utility and Pipeline Data Model (PODS APR), Workforce, and a new program to be released with 10.5 in 2017 called Insights. They’re goal is “To make analysis easier and more robust over time.

While it was definitely a smaller crowd this year that didn’t stop the networking and socializing. ESRI had a heavy emphasis on social media with Twitter, ESRI Apps and even an internet café. There were several exhibitors at the Solutions EXPO that were offering their technology, many having new automated web GIS offerings many with a focus on real time data analytics which were also demonstrated during the ESRI Partner Spotlights.

There was also the normal routine of workshops which included discussions on mobile GIS, automating workflows and Portal applications. Demo theater where ESRI showed off the newest collection of apps available for your GIS. The Hands-on-Learning, which offered 22 courses to advance user skills and abilities was much easier to access this year.

While many in the industry are feeling the strain of the economy it was not present yesterday and this year’s conference had much value to it by being a smaller crowd and more heavily focused on automation and Web GIS. You can download the ESRI Events App from Google Play or The AppStore for Apple using this link http://www.esri.com/events/eventsapp to see what’s going on with this event and all of ESRI’s events or check out what the PUG is up to by visiting their webpage at https://pugonline.org/ to see the latest developments in your community.

Do I really need GISP Certification? 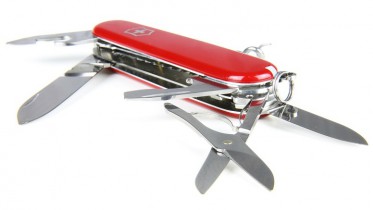